Imagine if the mafia lied about what they do and claimed their entire purpose here was to help people. That’s government. Mafia corrupted itself into what we now call government. Mafia dropped its moral integrity and went all-in with deceit. Today, we take a quick tour through govermafia’s family album and see how far it’s come. Government was birthed in a problem of pirates. Pirates made government. Government paid pirates a commission by privateering them to other shores. This process went on for a few centuries and now we have government. Government is a pirate without morals. Government survives by the desperation in people clinging to the belief government is on their side. GOvernment works, because people find comfort in its belief. Without government, we would build our own schools, our own libraries, and our own roads. We do those things now already. Government simply takes all the credit. Community is the answer. But government is community held hostage.

Don’t forget, I am banned from YouTube this month due to QAnon research. You can see today’s show on Rokfin. An ad-free platform that’s absolutely free. Here’s a link to today’s show. If you’re interested in the show notes and memes you can get those on my Patreon page. 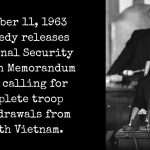 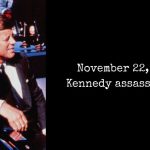 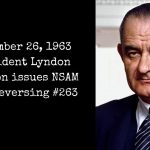 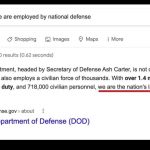 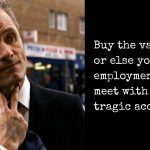