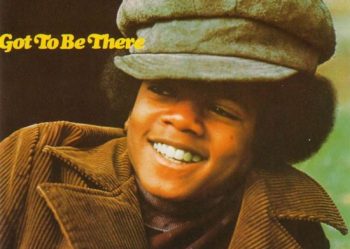 The human psyche can be split like a log yet still appear solid. The mind can exist in wedged chunks under a single sheath of bark. Michael Jackson was two personalities. His core was built like a walk-in closet. On one side was Peter Pan, the superhero. On the other was the Jackal, a pedophile. The public dismisses the reality of Dissociative Identity Disorder (DID). Even the jury at his trial was kept in the dark. Why would the most expensively prosecuted jury in the country not be told about DID?

Michael was an innovative magician on stage who violated children sexually in private. Michael was a survivor of abuse who didn’t make it. Joe Jackson pushed Michael and his siblings into the machine. From the age of four, he was raised to be a thoroughbred performer. Each of his victims repeated the same mantra, “He made me feel special.” Michael suffered from the ability to make people feel special. Fame is a spotlight harnessing the power of mass neglect. Calling someone a star implies everyone watching is not one. No one survives on neglect. They’ll chop themselves to bits first. 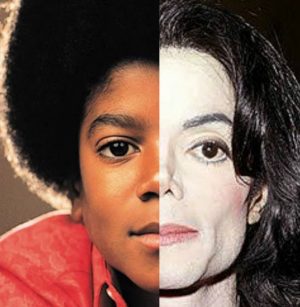 Famous people are prey on a pedestal. Famous people are predictable because of fame. Famous people don’t have free will. It’s hard to fathom until you see through the veil of a Tom Cruise, a Kayne West, or a Conor McGregor. These people are exotic race car meat machines. They have owners who trade them like stock options. Every moment of a star’s life is a commodity. Working animals have staff who tend their mane and keep them in the stable. Some dogs learn to chase the rabbit. Some were born to run. Modern high-end human slavery is best understood through one’s dopamine receptors. Man will always serve the chemicals that taint his thinking.

It’s normal to become enamored by the hero alter. That part of the psyche is designed to be magnetic. It will never process accountability across the cracks. Michael named his child, “blanket” to hide it from the Jackal. He’d drop it off a balcony if someone would save it from its father. Michael would bleach his own skin and cut off his nose like an Egyptian statue to mute its power before allowing his creature to hurt a child. Michael didn’t hate his Jackal. He lacked the ability to fathom its existence. Michael would have to die two deaths to embrace his shadow. Neverland was a place of doors behind more doors behind gates.

People are under a trance that Jackson is innocent. This is the display of how powerful fame can be. Quincy Jones molded his music. Scorsese directed his videos. Michael’s life was a traded pony fully initiated into the system. No one that big in the system gets to keep their innocence. Parents were tossing their children over the gates of Neverland like fishermen casting lures before sunrise. Our culture fed him babies like he was Moloch. They gave him the keys to their bloodline in hopes he would turn their offspring. Macaulay Culkin was turned by the Jackal. He fetishizes himself now as the innocent bunny. He misses the days when someone like Michael found him special. These are the days of the voodoo sacrifice. The witch doctor moonwalks across a Pepsi stage. 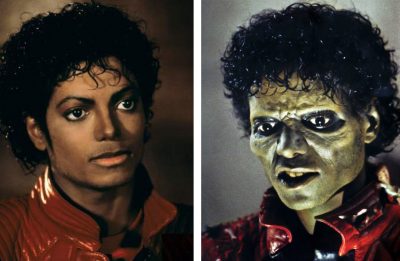 Michael Jackson was traded into slavery by the system. People like Quincy Jones, Speilberg, and Winfrey are pirates who profited from the transaction. Quincy Jones met Michael Jackson at age 12. Michael would later audition his own children age 12-14. There was a war for Michael’s leash between the system and Joe Jackson. They used their manipulation to turn Michael and some of his siblings against Joe Jackson. It wasn’t that hard. Michael explained his abuse growing up on Oprah’s couch. La Toya did the same a few weeks later. The Jackson’s were thoroughbreds stolen by the vampires of Hollywood who want to flaunt pedophilia in our face. Joe Jackson died last Summer with all of his living children by his side. Oprah celebrated a screening of their new documentary Leaving Neverland just six months later with David Geffen on his yacht. The most effective lie is the constriction of the truth painted on film. Is it any wonder Michael paid $150,000 to a voodoo priestess to slaughter cows in a magic attack against Geffen and Speilberg?

Michael was broken into the music industry by pedophilia. They turned him into a smooth criminal with sex parties, love-bombing, and the promises of playing Peter Pan on the silver screen. Steven Speilberg made Michael Jackson feel special. He did the same to Tom Hanks. Slavery is the illusion of a love that returns if we try harder. Falling for a love bomb requires self-abandonment. An empty tower reports no red flags. Michael’s first nose job was in 1979 at age 21. In 1983, he did it again. Three years later he did it a third time. In 1988 he cleft his chin. In 1992 he started cutting his eyelids. In 1994, his nose was a sharpened pencil. By 1995, Michael Jackson finally looked like a Jackal. He had over one-hundred professionally-assisted self-mutilations. Hollywood calls these satanic rituals “plastic surgery.” 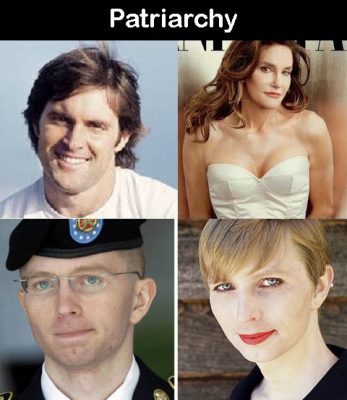 A long time ago, during the days of human sacrifice, natives would cut pieces of their skin off and bleed while the people watched. A golden child would step up on a pedestal and chop off his manhood to cast it into the fire while the crowd cheered. Those times are still here. Doctors must wake up from the spell and see the act of violence. They are trained from circumcision that the practice of mutilation is exempt from moral scrutiny. A child lacks the ability to say no. A Mother lacks the ability to ask. Michael didn’t know what he was doing either. He lacked informed consent. “I’ve had no plastic surgery on my face, just my nose. It helped me breathe better so I can hit higher notes. I am telling you the honest truth, I didn’t do anything to my face.” The Michael Jackson mutilations were capitalized on by our programmers to taint the archetype of patriarchy. The supremacy of self is constantly shamed in a society under mind control. We insist Bradley Manning, Bruce Jenner, and Michael Jackson is simply exercising their autonomy. How does a slave exercise autonomy?

Human slavery is real. It has nothing to do with chains. In today’s Rome, there are slaves for the masses. We call these slaves, “stars.” Cultural mind control is done through the scripting of these human archetypes. Campaigns against self-worth can be introduced under the evils of patriarchy. The ego can be beaten into submission with the promise of ascension. Mankind can be steered with the powers of dopamine and its restriction. Groups can be coddled into a warm tub to relax. There is power from the threat of taking that water away. Today’s slave isn’t chained to a post. Their reigns are loosely draped like a loyal horse parked outside a saloon. 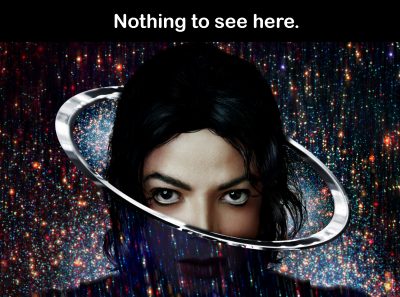 “Michael would have to die two deaths to embrace his shadow.” Beautifully said, I totally agree.

A very sad story, it makes me think to The Portrait of Dorian Gray, except that here his dark part progressively appeared on his real face and not on a painting. But in a sense, when you are a “star” like he was, we could almost say his face was his own “living” painting.