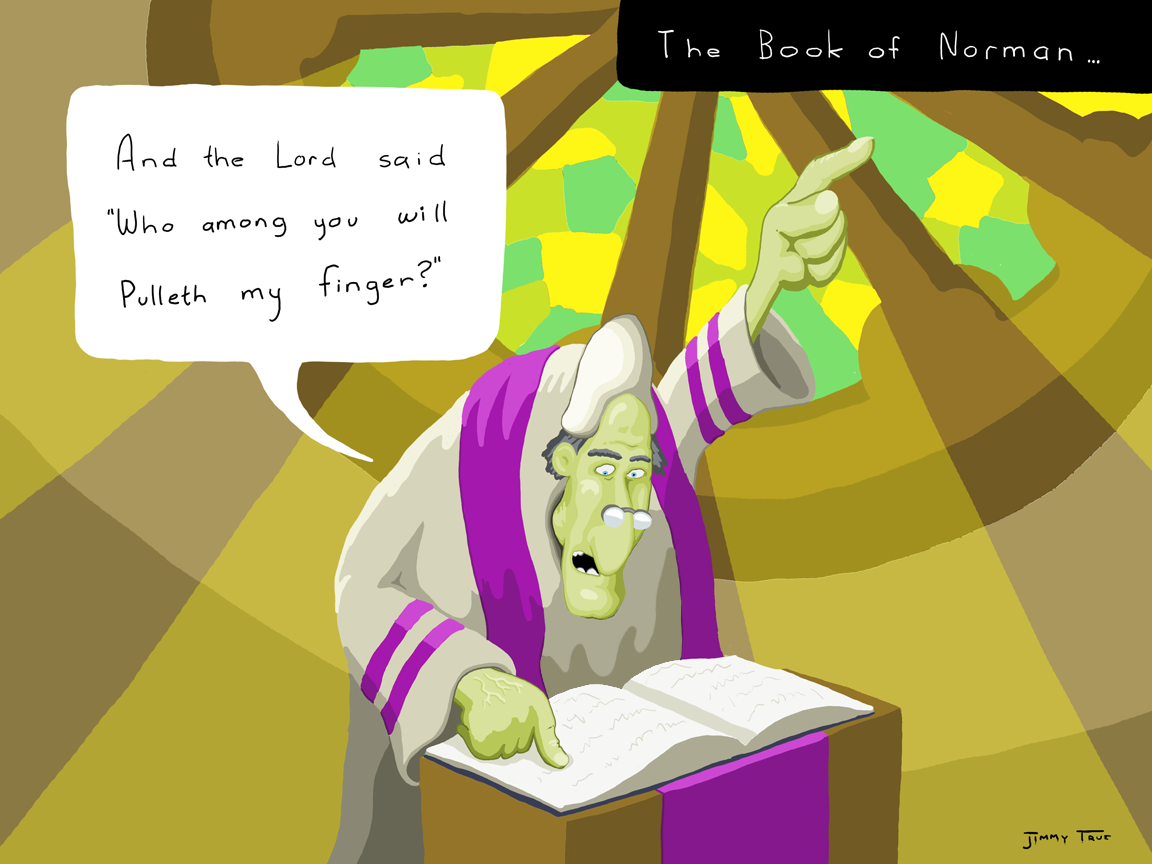 The word prejudice is not evil. Prejudice chooses a lane in traffic. It puts on two matching socks and grabs an avocado over a zucchini. Prejudice is our style. It is the rhythm of our personality. Our prejudice is our identity. Shaming or stifling this identity is a form of self-abandonment. Group mind suppresses the identity. Listening to the group is literally the same as ignoring yourself.

The dark wolf inside of us is our self-righteousness. When we are convinced of our righteousness we are justified to violate the liberty of others. Righteousness has no self-reflection. It demands condemnation. It is a crusade with volunteers called to fight. Since before the election, we’ve seen crowd-funded gangs roaming our nation like rock stars on tour. This tour is sponsored by the media and praised by our social elite. Almost every arrest in Charlottesville was out-of-state. This had little to do with the statue. Charlottesville was a venue, another show on the tour for the band, The Angry Villagers. Their songs have lyrics, and the fans get lost in the religion. Nazis, Rebels, Communists, Terrorists, Council members, and Political leaders came to throw down in the mosh pit after seeing other cities advertising the music. These are the sides and their names are as meaningless as the chorus. It’s the feeling that brings these people together.

American culture has turned identity into a currency. Its worth so much our young people no longer see any value in themselves. The hearts of our youth are quaked with cavities. Each of them craves and fears their own identity. You see evidence of this void in acts of public self-flogging where kids disparage their own culture, gender, race, or proclivity. Another phenomenon is public age dysphoria via emotional breakdowns, safe spaces, and timeout zones. Beneath these actions there is a common theme; the blatant attack on the dignity of the self in front of the group. This is quickly dismissed as “virtue-signaling” but it’s not quite that simple.

There’s some footage from Charlottesville where the mob was yelling in unison “Black Lives Matter!” and “White Lives Matter!” at themselves. Those lyrics may seem different but the jam is the same. We hear a sea of individuals screaming from the pain of self-abandonment. They want to matter to themselves. They are asking the outside to fix the inside.

The nation has seen white identity for the first time in their lives and it scared them. They see no place for it, they have zero tolerance for it. The nation rebuked the white identity. This reaction to their anger proves the entire weekend. Black Lives Matter. White Lives Matter. Liberty matters. How we treat ourselves matters. When we stop pandering to identity, identity will lose its currency. In this void, the self can re-emerge and we can all get back to work.

Definitely going to try to get a copy of your book! Most excellent work! Thank you.