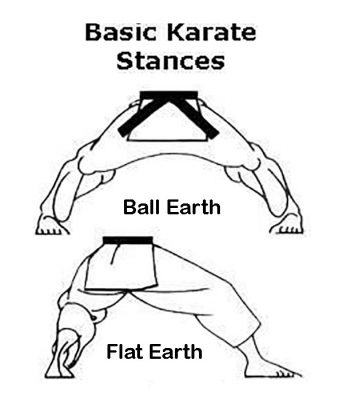 Atheism is the cancer of thought. The Big Bang was the invention of atheism. It’s the runaway brain devoid of deep breathing and guts. Atheism is a swollen head in a jar. Faith is the function of intestine and lung. Our lungs collapse on the faith they may return. Guts shoot for the three-point shot from half-court as the final seconds dissolve. As the bumpy orange ball spins through space at a metal  ring, the receptors in the brains of both teams are hanging on the outcome. Half of the player will be rewarded with dopamine, the other half will be placed under its restriction. The memory of this game will forever pay the victors a bump. There is no such thing as the mind control of thoughts. Mind control is the cessation of chemical lollipops. We are all suckers. We’ve been rewarded for regurgitation from the time we were young. In a classroom, with a globe, we repeat the fantasy as fast as we can. The pop quiz is Pavlovian. Our mouth waters at the rank of letters augmented with a plus or minus. F is for failure. A is for Applause. We gain victory in school, not wisdom. That’s why every  question on a test has one of four answers. Like rats choosing water over cocaine, the natural mind will eventually find the truth. Flat Earth is a pose of seeking in your dojo. I am not here to tell you the shape of your world.

What happens to the spirit when it hangs on words? NASA’s words dangle us from cliffs as asteroids careen through space to kill us. Flat earth is a stance of protection. It’s a technique to attack dissonance and lies. Flat earthers know most of what they’ve been taught by compulsory education was a lie. Propaganda is a trance installed by school bells and rectangular pizza. 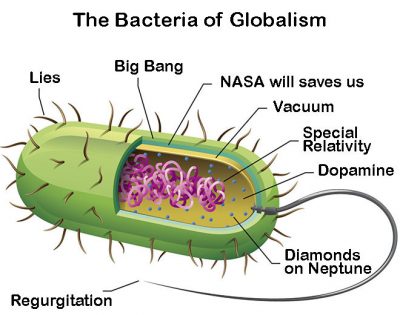 A good defense is never a distraction. Flat earth cuts through lies like a plasma cutter. Some may call me insightful. This is a new phenomenon. I adjusted my stance in the dojo when I tired from punches in the gut. Globe earth is globalism, special relativity, godless vacuum, and NASA. All globe earth has in its corner is ridicule and majority.

“It is the mark of an educated mind to entertain an idea without endorsing it.” – Aristotle

Flat earth is an antibiotic. It creeps into your system and obliterates all bacteria – good or bad. You are left with nothing to lean on except your direct experience. Flat earth is difficult. You have to rebuild your world from scratch and burn calories to keep it alive. You are surrounded by people who want you to quit. Your stance makes their own feel uncomfortable. 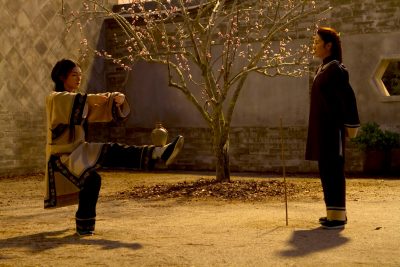 Practice flat earth like a posture. Fill your cup from the inside rather than the outside. No one can tell you the earth is flat. Globalism is too powerful. It requires something even more powerful to defeat it. That power is the core of who you are. Globalism is a lie. You are the only real thing you know.

It’s impossible to believe in evolution when you stand on a flat earth. Your feet are on the solid ground of an electric universe. You are the completion of a circuit. You are the antithesis of a cosmic accident. You are not a scum’s fornication. You are the divine spark. Flat earth places the assemblage point back inside the body. The assemblage point is one’s center of awareness. We approach the world from a point like a needle on a record. Globalism keeps your needle high above the aluminum clouds. Under globalism, nothing in this place is on purpose. With globalism, we are the dead dinosaurs of the future and the earth is lucky to survive our cancer. Globalism is the hatred of self and God. That’s why globalists fight flat earth with ridicule. Globalists are lonely inside their bodies. They need the comforting drones of other’s opinions to fill the gap where a needle once stood. Globalism is a welcome to the machine. 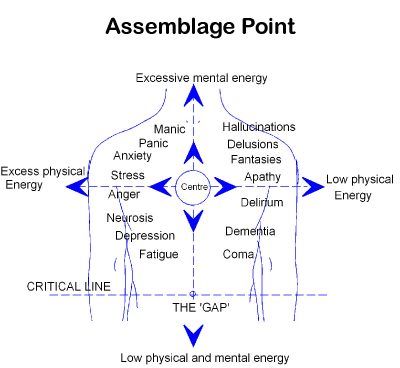 Slavery was rampant in Rome. It was a way of life. Slavery is training wheels for the sovereignty of thought. As man evolves, he sheds the desire to be controlled by a master. Slavery comes naturally to all of us. It’s how we learn to walk. The purpose of life is the transmutation of slave to sovereign. This is why we are born so dependent. We are skin, bones, and the resolution of spirit in time. Even today, many prefer the slavery of the mind. Slavery is a childhood for grown-ups. No one will be rewarded for flat earth. The ups and downs add up to a net loss. We are trapped on insanity island waiting for the plane to tell the boss. Flat earth changes that. The belly turns to rock from the ridicule and training. The gut grows an armor thicker than thieves who try to steal it. Flat earth is you, alone on a mountain, peering over the curve that never was.

I just want to say that today is the day I discovered you, James True, and it is a good day. Actually, I already lied — it was yesterday, when you were on Iron Realm Media. I could tell you were smart from the first few sentences I heard. Then I jotted down your name and went to sleep (actually, another lie, I had terrible insomnia!) BUT here is the truth: I AM IN LOVE WITH YOUR WRITING! And, I have barely started reading your work. Anyway, thank you for being alive. Another light to “follow” and learn from. Sincere… Read more »

I enjoy your writings. Very articulate and a poetic way with words that is like soothing water on a stressed mind… HowEVER, I would like to ask you as a proponent of your flat earth ‘no globe’ theory why do bubbles have a ROUND form (think soap bubbles and the like)? Why are halos around objects ROUND – not flat? Your theory, though beautifully presented, doesn’t hold up and I am neither hot or bothered by the flat earth debate, nor do I care to let myself be enslaved by a theroetical proposition that was set out there as a… Read more »

the bubble model is compelling to me, but since i have not measured the curvature or flatness of the surface of the Earth for myself, i am shape agnostic.

IF we are to assume that earth is flat how is it that that would be the ONLY flat body of mass in the universe? We HAVE to ask then, if ALL the OTHER planets are “fabrications”, too, such as the sun, the moon, Jupiter, Mercury, Venus aso. Are they all flat, too, or is only planet earth pancake-shaped? What about gravity (which is but the MASS concentrated energetic PULL of one major nucleus vs another)? Too many propositions to RE-consider which, if we are to go by the recent Indian space footage, can be well and truly ignored since… Read more »

The world appearing flat requires zero assumptions. This is difficult when you assume everything you’ve been told is real. Flat earth is a calorie burner. Like lifting weights for the very first time.

Hangukibiangi — I have been studying/following/researching “flat earth” for almost three years now. You know how many say “RESEARCH FLAT EARTH”? Well, I like to add: RESEARCH VEDIC COSMOLOGY. Or any ancient cosmology — even Western cosmology! The study of ancient cosmology offers a framework that addresses what you think of as weaknesses in the argument for a level, stationary plane earth. The idea that the earth plane is level, and the center of “everything”, isn’t new. It just isn’t. This fact must be addressed and not dismissed. So-called “flat earthers” aren’t the first peeps to offer up these observations.… Read more »

I suggest you consider doing an audiobook version of your new book, Blueprints of mind control.

You grow very strong, believing the earth is not as we were taught. Because it’s usually just you. No one else around you would ever agree. So you learn to trust yourself and you grow very, very strong inside. Fully assembled. Working compass.

Love your thinking x Flat earth is the antidote to all the lies – brilliant.

I realised the earth was flat in February 2017 after I actually thought about it for just a few minutes. Water always finds its level. How could it possibly be a ball? Well I’ve been thinking about it for two and a half years now and I have since realised that I’ve known the earth was flat since I was four years old in 1978. The first time I went to the seaside, I looked out to sea and saw a perfectly flat, level horizon. People will look you in the eye and tell you that that perfectly flat, level… Read more »

This is poetry. Not the way just people assume pretty words that rhyme. Actual poetry. I really want this book. But I am flat broke. But I’ll get one someday it’s really really good thought provocing and reminds me of wilderness by him Morrison actually. Nice!

Go to AmaZon. Click on his book you want. Then click on READ FOR FREE. Kindle Umlimited is free for a month or so and Mr. True’s 2 books are in it. That’s how I’m reading them AS WE SPEAK.

No one will be rewarded for flat earth… yet.