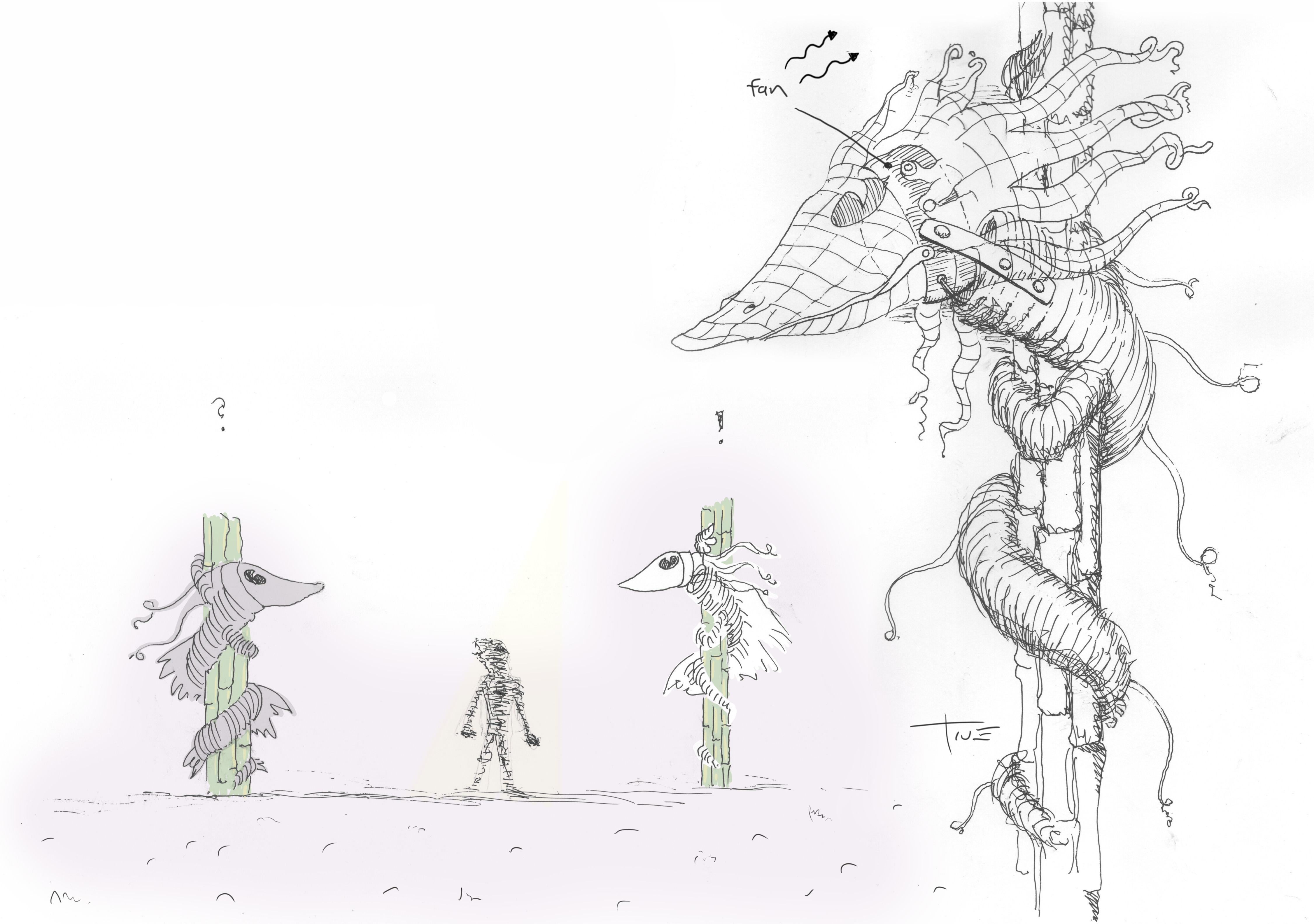 Main Stage pillars for Hoopla in the Hills 2015