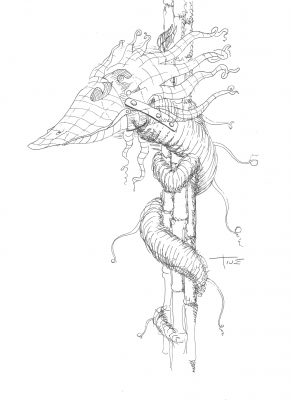 Art is magic. I’m not talking about the finished product. I am talking about the making of art. The process is a kind of hatching. The artist becomes a birthing as a noun becomes a verb. Art is transformative only when it surrenders the artist to the process. When we dance we make art. We dance outside of our bodies in the beginning. We dance as if we are being watched. We feel this way because we are, in fact, watching ourselves. This is the feeling of self-consciousness. We stand outside our own body on safety patrol in hopes we won’t look foolish. In this way, we pretend to dance before we actually do. We are waiting for the sweet release to let go. When the music is right, we are picked up so high we are unable to stare at ourselves anymore. This would require concentration but we are lost in the music. Making art is a quest for loss. It’s why pain makes such vivid colors. The artist’s escape is a soulful well of color. Nothing less brings release.

When I made the first dragon I wanted to impress my wife. When I made the second dragon I wanted to impress my team. Just like dancing, I was waiting for the release. Each dragon grew as big as I could imagine and then some. The first was made alone until two strangers came up and asked if they could help. The second dragon came with a crew of five strangers and stood fifteen feet tall. The third dragon had a crew of twelve volunteers and a crane. The crews grew as big as the dragons did. We were blessed by each other’s presence. I could not have made these alone. I would not have wanted to.

The following sculptures were made between 2016-2018. Most of the bamboo was harvested locally in North Carolina by a team and constructed on-site at events in Florida, Michigan, North Carolina, and Costa Rica. Group art projects like these dragons are a special event. People from various backgrounds come together for a common purpose. The comradery, challenge, and stress become an alchemical process that turns a team into a tribe. Each member is transformed individually. Each team was transformed into a larger organism. I hope to do more of these in the future. You can read more about the experience in my first book, The Spell of Six Dragons. 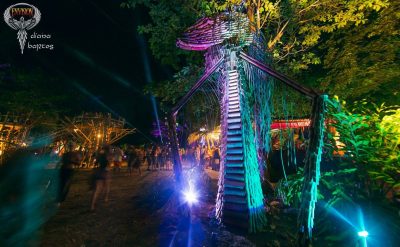 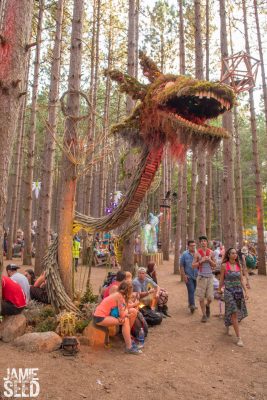 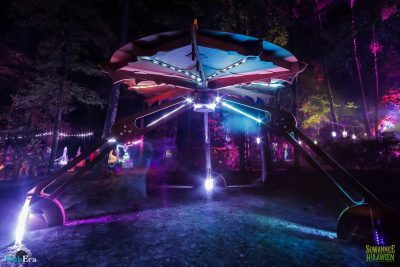 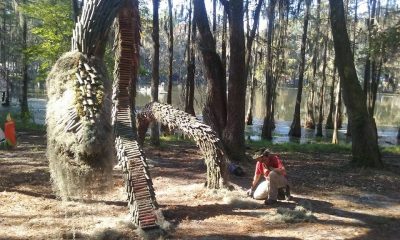 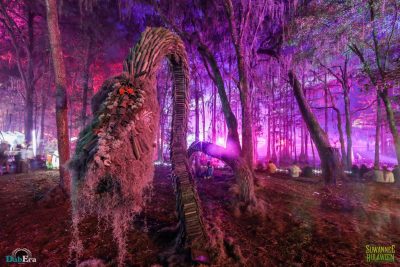 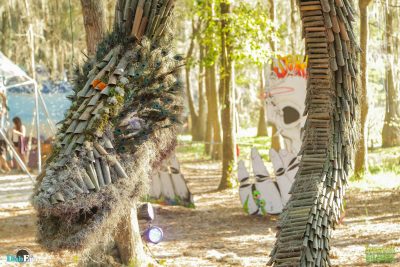 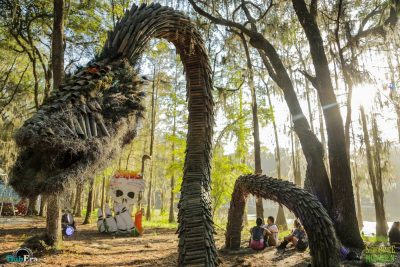 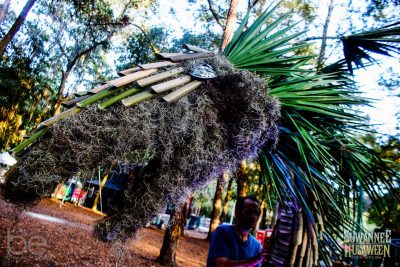 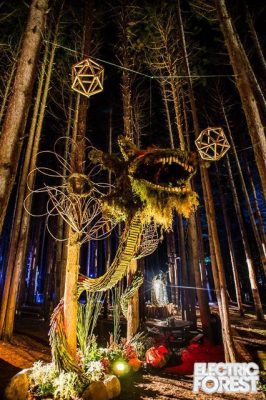 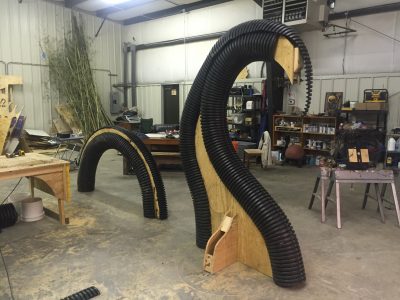 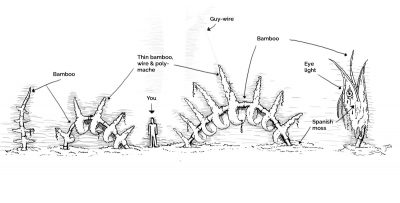 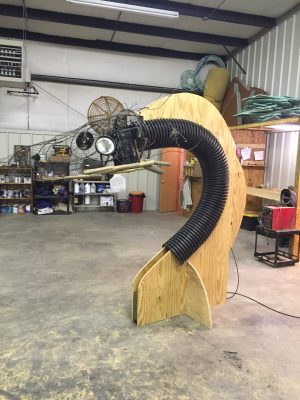 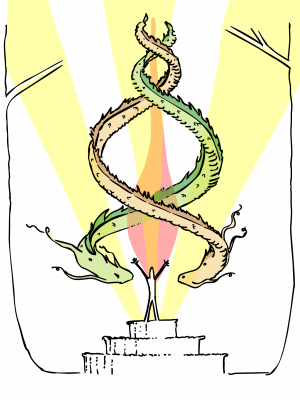 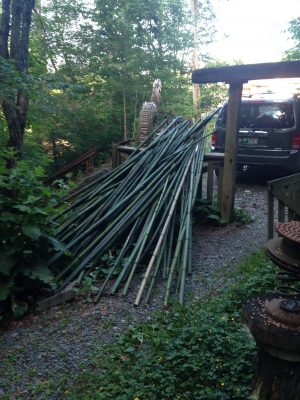 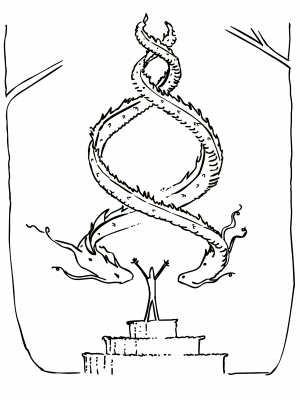 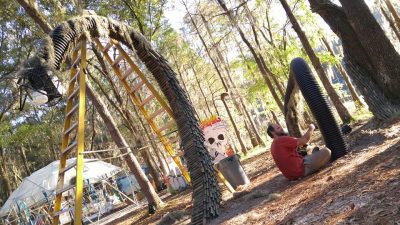 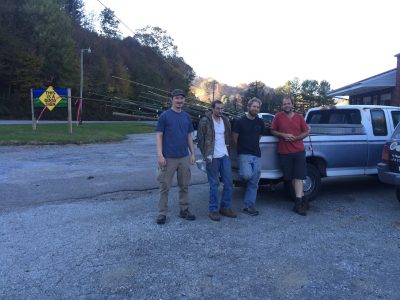 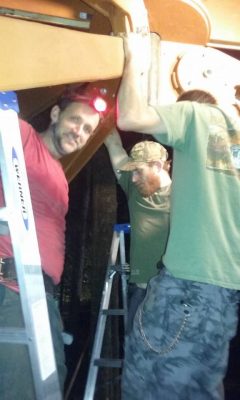 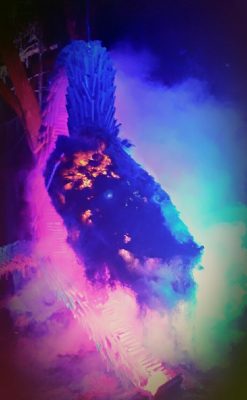 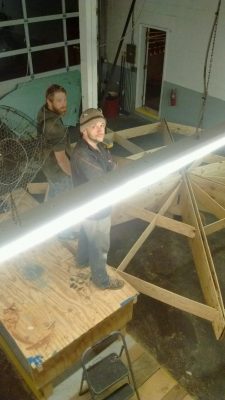 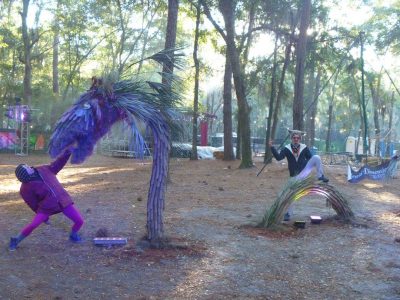 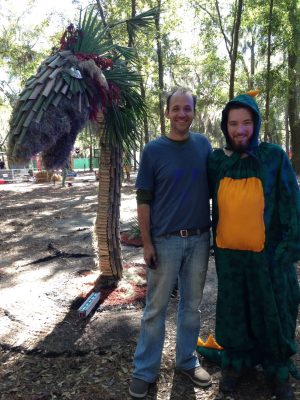 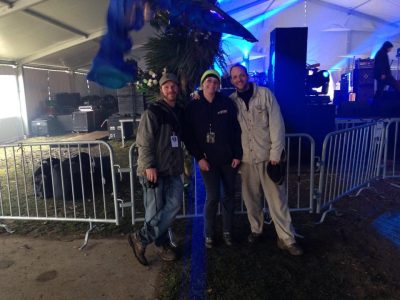 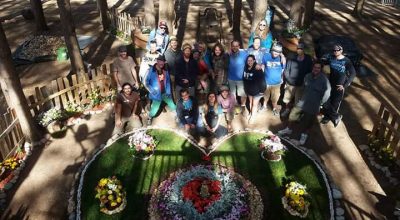 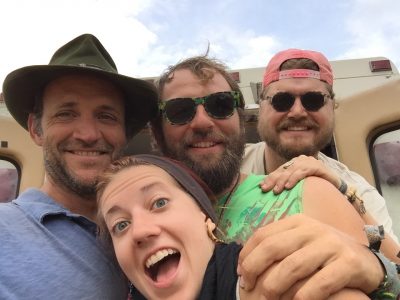 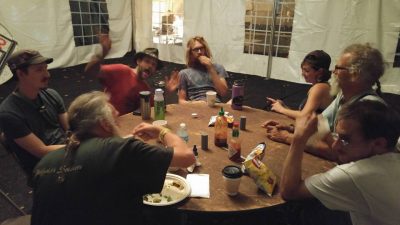 These sculptures are amazing!

Love the artwork. You could an incarnated dragon soul if you feel a strong connection with dragons.